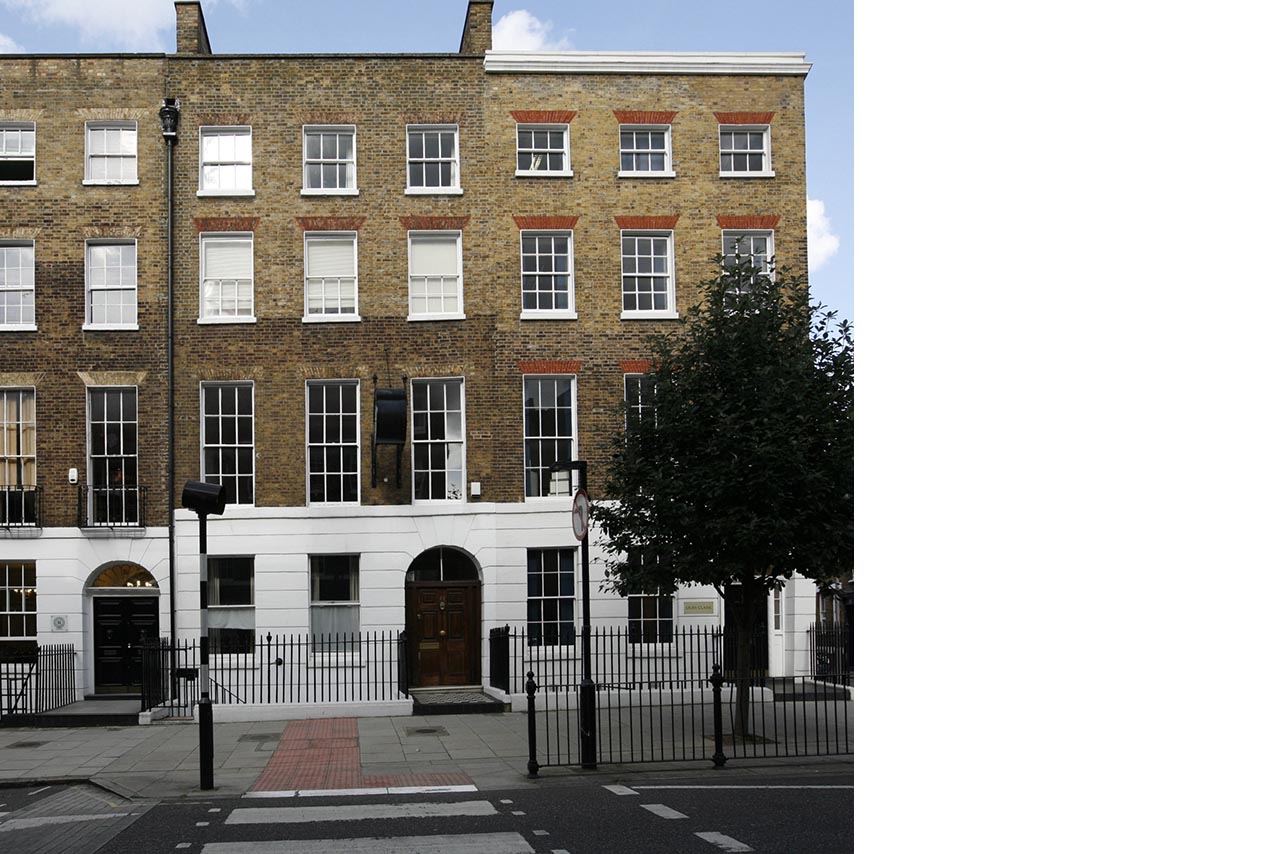 We are currently in the final stages of work on a conversion of a large, six-storey, listed building in central London.

The house was built at the end of the 17th century as a Georgian family home. In the 20th century it was converted into offices, with the space of the back garden taken up for additional office space. It has now being used again as a residential house, but it still has no garden.

The clients are an art gallerist and his wife, who want the house to be a home for their family, whilst also acting as an extension to their gallery.

Apart from a basement extension in which to accommodate a swimming pool, the project primarily involves reducing built volumes in favour of the reintroduction of external garden areas. These will not only benefit the client, but also act as a visual amenity for the surrounding area.

Five external gardens will be added in total, as well as an internal greenery feature along the staircase affecting the top three floors. Our concept is to create a well-balanced combination of functional internal spaces, gardens and artwork display areas.

On of the project’s main aims is to bring the experience of nature – natural light and garden views – into the house, so that it is integrated into the daily activities of the family. The gardens, each with their own unique atmosphere, have been designed to make the surrounding internal spaces seem larger and to unite the different spaces of the house – old and new – into one harmonious entity.

Works on-site are about to start.